What to Eat in Iceland: Famous Icelandic Foods

In the early days of Iceland’s settlement, the people had to make do with what they could scrape from the country’s unforgiving land or frigid sea. They had to be creative. While modern Icelanders have the luxury of using imported goods from around the world to create inventive and delicious dishes, some of the most famous Icelandic foods still use those old recipes handed down from the early generations hundreds of years ago.

While you could sample everything from Mexican and Indian cuisine to sushi or Italian, it’d be a shame to visit Iceland without trying at least one of these famous foods. 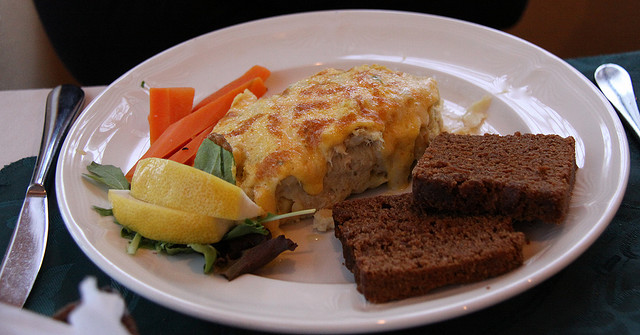 Plokkfiskur is a traditional Icelandic fish dish (and one of my personal favorite things to eat). It’s rich and filling, perfect for cold, dark days, and was devised as an ingenious way to make something delicious out of leftover fish.  The name means “mashed fish” and that’s pretty much what it is, but it’s fish mashed in most appetizing way. Boiled haddock, cod, or halibut is flaked with a fork and then mixed with boiled quartered potatoes and a sauce made of onion, butter, flour and milk. Next, curry powder, salt and pepper are added to season it. Finally,  béarnaise or hollandaise sauce and cheese are added and the dish is grilled until light brown and then served with dark rye bread and butter. It’s on the menu at many traditional restaurants, but Þrir Frakkar is one of the best places to try it. 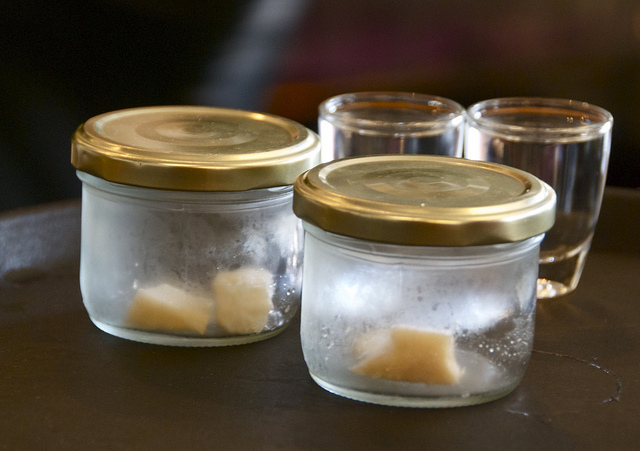 Hákarl, a fermented type of shark that is actually poisonous when not prepared this way, is not for the faint of stomach. Its ammonia stench is worse than the taste, but not by much; there’s a reason most people eat it only in small bites and washed down with a big gulp of a strong local booze called brennivin. It might best not to learn how the dish is created until after you’ve tried it, but for the curious: a shark is beheaded and gutted and then placed in a gravelly hole for 6-12 weeks while the poisonous fluids drain and the meat ferments. The result is a meat so foul that famous chef Anthony Bourdain proclaimed it the worst thing he ever ate. 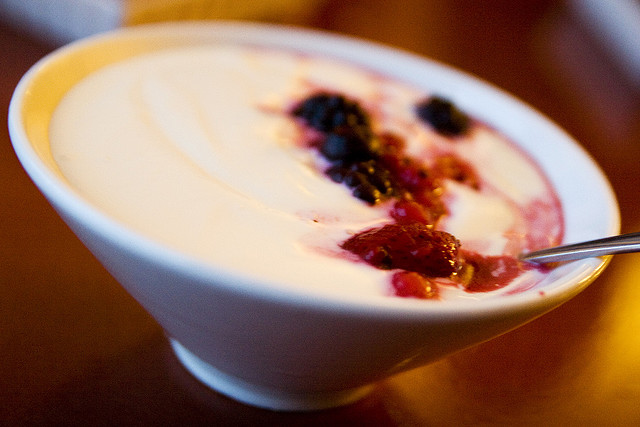 Skry, a dairy product that is very high in protein and low in fat, can be found in every grocery and convenience store and in some form on nearly any traditional menu. Though it’s technically a cheese, it looks and tastes like yogurt and is eaten plain, topped with fruit, or mixed into smoothies, dips and desserts. 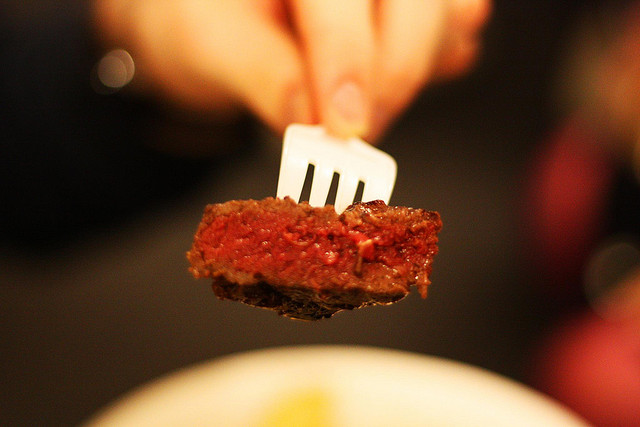 Lamb is a staple red meat throughout Iceland, though horse and reindeer are also sometimes seen on menus. For something even more unusual (though much more controversial), you can try whale, which is a salty red meat usually grilled. Puffin, the adorably awkward seabird, also features prominently and is served grilled or smoked. 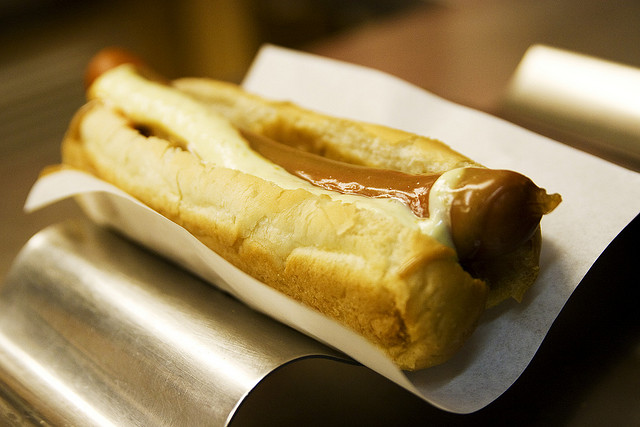 The hot dog may not be a traditional Icelandic food, but it is a famous one. The hot dogs in Iceland are no ordinary franks. Made mostly with lamb (and sometimes a little pork) and topped with mustard, ketchup, fried onion, raw onion and remolaði, a mayonnaise-based sauce with sweet relish, they’re found at every gas station in the country, as well as at the Bæjarins beztu pylsur stand in Reykjavik.

More on food in Iceland: