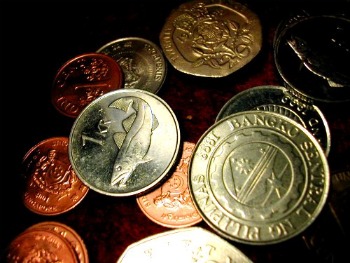 Unlike in the US, tipping is not a widespread custom in Iceland. The reason isn’t that everything costs so much in Iceland (though it does), and it’s not because (contrary to popular belief) it’s considered an insult to tip in Iceland. It is simply because the tax and gratuity are already included in your bill. Whenever you receive a bill in Iceland, whether it be for a hotel room, a meal, a taxi ride, or a store purchase, you are only expected to pay the total amount listed, and nothing more.

If you do want to leave a tip for exceptional service in a nicer restaurant, it is perfectly acceptable to do so; the service person will certainly not be offended. Icelanders, though they don’t practice the tipping custom, are familiar with it and see a tip as just what it should be – a small token of appreciation for great service.

At very cheap places – take out counters, pizza joints and hot dog stands – there is no need to tip at all. Same goes for ordering a drink at the bar, taking a taxi ride, receiving help with your bags, and checking your coat at the bar. Not throwing a few coins into a tip jar (if there is one, which in nearly all cases, there won’t be) doesn’t make you stingy. Unlike in the US, service people in these capacities are making a living wage, and are not relying on tips for the majority of their income.