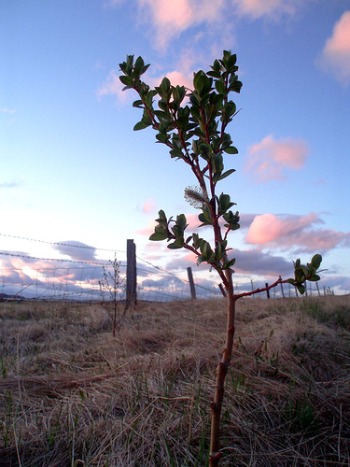 In most places around the world, April is considered a month of spring, with summer starting later in June. In Iceland, April marks the beginning of summer…but don’t bust out your shorts and sundresses just yet. Average temperatures in Iceland in April range from .4-5.7°C, a chilly 32-42°F, not exactly beach weather. Snowstorms are still common and many areas remain inaccessible to those without a 4WD vehicle (the highlands are still completely closed off), but as the month goes on days tend to become warmer, drier, and longer. The average sunrise in April is 5:37am, with sunset around 8:38pm.

April is another great month to visit if you want to avoid the summer crowds and spend significantly less. It’s still off-season and you’ll find prices much less than they will be during summer.  You can often find great deals on flights to Iceland during April, with fares are low as $350-$400 round trip, as compared the peak summer prices of $700 or more.

April visitors will find that nearly all of the summer outdoor activities are available to them, including horseback riding, glacier-walking, caving, and even snorkeling. Roads in southwest Iceland are and you can easily drive around on your own. Bring a warm jacket, some sturdy boots, a hat, scarf and gloves, and you’ll find the weather not much different from early spring in the northern US.

>> more on what to wear in Iceland in spring

The First Day of Summer (sumardagurinn fyrsti) is held on the first Thursday after April 18. Icelanders previously used the Old Norse calendar which divided the year into only two seasons, winter and summer, with summer beginning in April. Though the “summer” weather is few weeks away, Icelanders nevertheless celebrate with parades, sporting events, free/discounted museum admission and parties around Iceland.